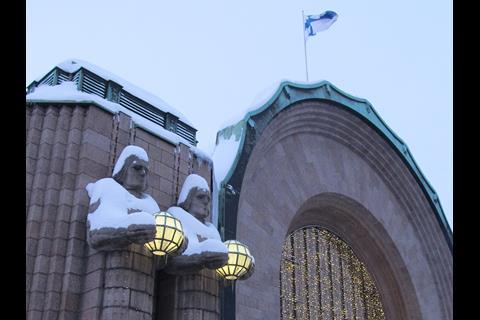 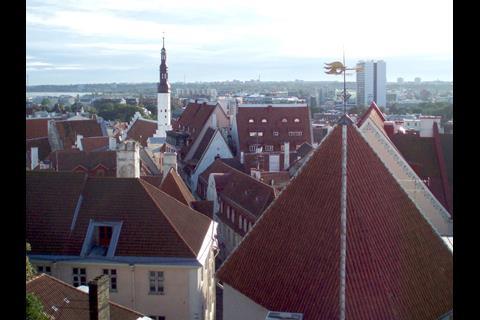 EUROPE: Studies of the viability of building a proposed railway tunnel under the Gulf of Finland between Tallinn and Helsinki are to be undertaken, following the signing of the Finnish-Estonian Transport Link memorandum of understanding by government and local authorities from Estonia and Finland on January 5.

The cost of the 92 km tunnel is estimated at between €9bn and €13bn. It would be significantly longer than the 57 km Gotthard Base Tunnel, 54 km Seikan Tunnel and 50 km Channel Tunnel, but shorter than the 120 km Päijänne Tunnel which supplies the Helsinki region with water. It would connect in Tallinn with the future Rail Baltica line to Poland.

The signatories said the cities are close to being a single labour market with a population of 1·5 million. Thousands of Estonians commute weekly to work in Finland, while millions of Finns travel to Estonia for shopping and entertainment. Ferries between the two cities last year carried 8 million passengers, 1·2 million cars, with 316 000 lorries and trailers carrying more than 3 million tonne of freight.

While the ambitious tunnel forms the most eye-catching element of the memorandum, it also includes co-operation to improve transport links to the ferry terminals and airports, and develop a public transport journey planner and inter-operable ticketing for the two capitals.

A prefeasibility study for the tunnel which had been commissioned from Sweco Projekt was published last year. This suggested that it could be economically viable, with the initial investment paid back over 40 years through fares and freight charges. This assumed growth in travel demand, and that around 40% of the cost would be met from EU sources, a similar percentage to the Fehmarn Belt tunnel between Denmark and Germany.