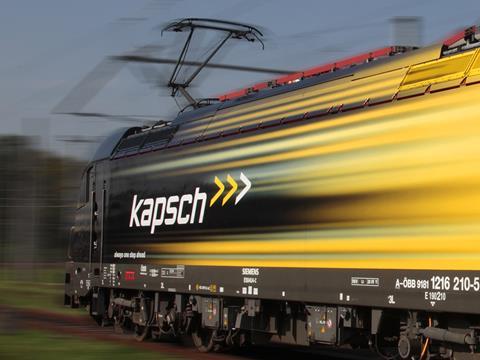 Kapsch will supply technology based on the 3GPP Release 4 core.

‘The Czech Republic is an important transit country for intra-European rail travel and this particular sector completes the west – east transit route from the border to Praha’, said Horst Kaufmann, Head of Central & Eastern European Railway Sales at Kapsch CarrierCom on January 20. ‘We’ve already completed several GSM-R projects in the Czech Republic and we are pleased that we have won the latest tender issued by SŽDC’.