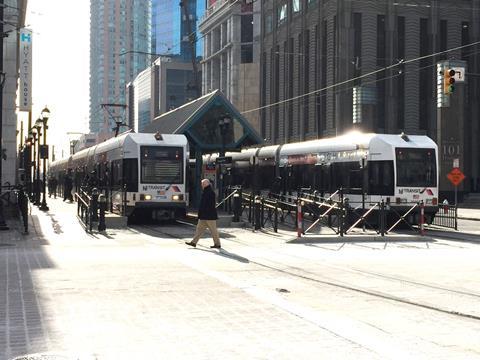 USA: On August 8 New Jersey Transit announced that it would be spending $3·8bn in the 2019 financial year as the operator seeks to address an urgent shortfall in investment. The budget allocates $2·3bn for ongoing operations and $1·5bn for capital spending.

While much of the investment budget covers spending on commuter rail including Positive Train Control installation, there is also substantial capital spending planned for urban transport. Bus and light rail infrastructure has been allocated $151m, which includes $9m for the Capital Asset Replacement Programmes for both the Newark Light Rail and Hudson-Bergen Light Rail networks.

A total of $148m in general improvements is to be spent across the bus and light rail operations, while $39m has been allocated to network expansion. This covers $34m for the HBLR Northern Branch expansion and $2m for the HBLR Route 440 Improvement scheme. A $41m allocation is to be provided for ‘enhanced mobility services’ for senior citizens and those with disabilities in both urban and rural areas.

Approximately 54% of the capital budget comes from the Transportation Trust Fund, and a further 41% is funded by the Federal Transit Administration and Federal Highway Administration.