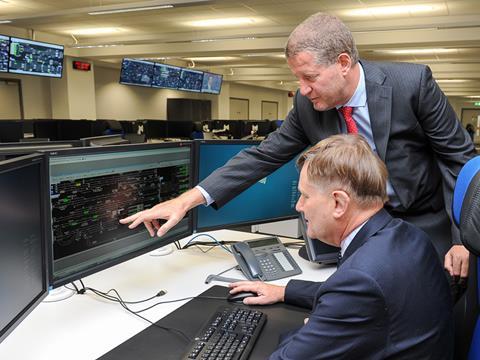 Staff training will begin shortly, with the ROC scheduled to replace the current York control centre from January 2015. Further locations will be migrated into the ROC over the following years. Around 400 staff from Network Rail and the Northern and East Coast train operators will eventually work at the site, with up to 87 on shift at any time.