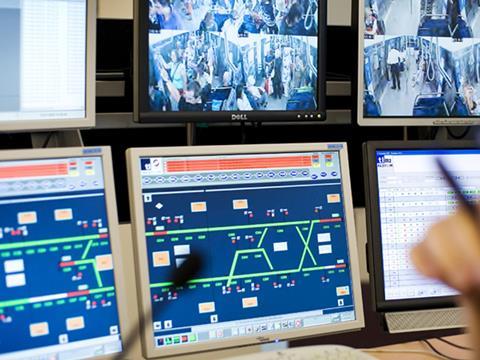 FRANCE: Huawei and Alstom announced on June 29 that they had completed a live pilot test of 4G LTE multi-service broadband radio networking technology for metros. Huawei describes this as the first of its kind and says that it ‘marks a major step forward in the LTE commercialisation of communication-based train control’.

The pilot was carried out at Alstom’s Valenciennes site after the two parties signed a memorandum of understanding in April 2014. Huawei provided the eLTE network and Alstom provided a trainset and LTE-compliant onboard equipment.

Huawei’s eLTE technology is already used to carry voice communications, passenger information and CCTV data on Line 1 of the Zhengzhou metro, which opened in 2013. This also includes provision to support CBTC in the longer term.