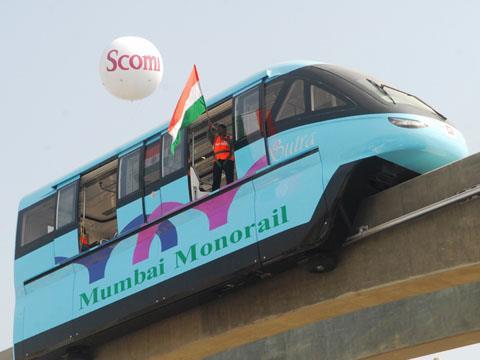 BRAZIL: The Infrastructure Secretariat of Amazonas signed a contract with a consortium of Scomi Engineering, CR Almedia, Mendes Junior and Serveng, on January 20 to build a 20 km straddle monorail in the city of Manaus.

Total value of the contract is put at R$1∙45bn. Scomi Engineering’s share is worth R$339∙9m. It includes the supply of 10 six-car SUTRA trainsets and depot equipment, as well as track switches, a maintenance vehicle, system integration and project management.

Announced in August 2011, the line will run from Largo da Matriz to Jorge Teixeira, serving nine stations; it is designed to carry up to 35 000 passengers/h per direction. Completion is scheduled for 2014.

Scomi was awarded its first Brazilian monorail project on June 2 2011 as part of the Monotrilho Intergração consortium which is to build the 18 km elevated Line 17 with 18 stations in São Paulo.