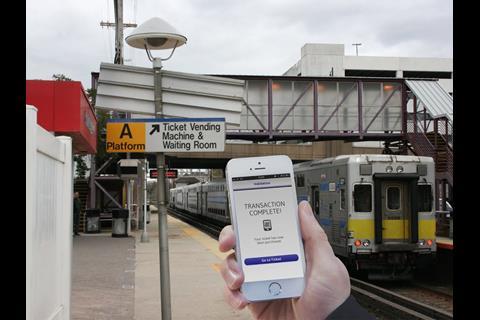 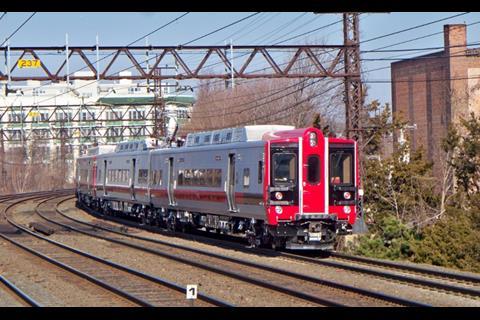 Using Masabi’s JustRide mobile ticketing platform, passengers are able to purchase tickets using their smart phones as an alternative to a vending machine. As part of a phased roll-out, m-tickets have been accepted since June 30 on Metro North’s Hudson line and the Port Washington route operated by LIRR, and acceptance is to be extended to cover both networks by the end of August.

Passengers can purchase and display tickets on their phone or tablet through MTA’s eTix mobile application, developed by Masabi. Masabi is also supplying its JustRide Inspect validation application which allows tickets to be scanned using standard smartphones. This tool is already in use with 11 transport operators around the world.

‘The introduction of mobile ticketing at New York MTA will be the largest deployment of its kind and we are delighted to have been selected to partner with MTA’, said Brian Zanghi, CEO of Masabi. ‘This is a landmark project that will change the way riders travel in the New York region, with passengers able to buy tickets anywhere, at any time, with a few taps.’

Masabi was selected for the m-ticketing contract in April 2014 following a tender issued in March 2013. The commuter rail roll-out is the first stage in a long-term programme to introduce smart ticketing across all of MTA’s urban and regional transport operations.

Next year, it intends to extend the functionality of the MTA eTix app to allow LIRR and Metro-North customers who transfer to or from the New York City Subway or bus services to pay their fares using a single portal and account. MTA has also issued a request for proposals to create a bespoke fare payment system for the NYCT bus and metro networks, plus the Staten Island Railway. This would be interoperable with the eTix app, and would offer a variety of fare payment methods, including smartphones, contactless bank cards and pre-paid cards.