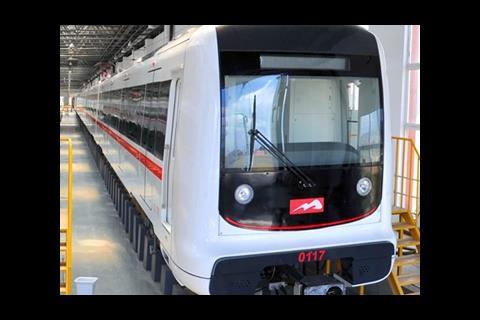 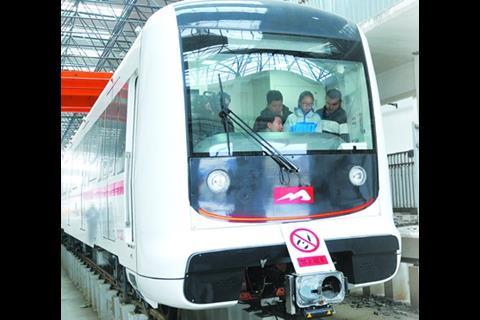 CHINA: Nanchang became the 24th city in China with a metro when it opened the first of five planned lines on December 26.

The 28·7 km underground Line 1 has 24 stations, including interchanges with Line 2, currently under construction, and the planned lines 3, 4 and 5. It runs south from Shuanggang to Qiushui Square before crossing the Ganjiang River to head east to Yaohu Lake West via Olympic Stadium.

Services run at peak headways of 2 min, giving a line capacity of 55 000 passengers/h per direction. The fleet comprises 27 six-car Type B trainsets supplied by CNR Changchun, which draw power at 1·5 kV DC from overhead wires. There are depots at both ends of the route.