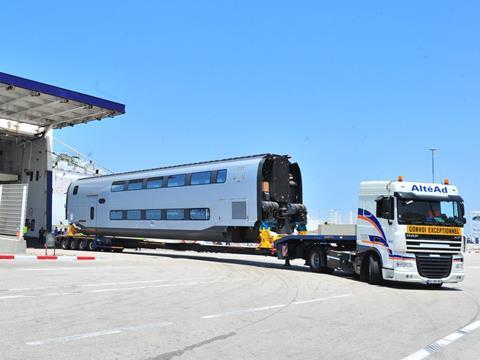 MOROCCO: The government has issued a Declaration of Public Utility for the development of a second high speed line, which would link Marrakech with the coastal city of Essaouira. National railway ONCF has been tasked with leading the planning and design of the railway, including assessing land acquisition requirements.

Covering a distance of approximately 180 km, the Marrakech – Essaouira high speed line would complement the route between Tanger and Kénitra, which is now under construction and is expected to open in the first half of 2018. A second phase of this project would see the high speed infrastructure extended to Casablanca.

A coastal resort on the country’s west coast, Essaouira is not currently served by a railway. The government says that the high speed project forms part of a wider railway development master plan which envisages construction of 1 500 km of new line by 2035 within a budget of 100bn dirhams.