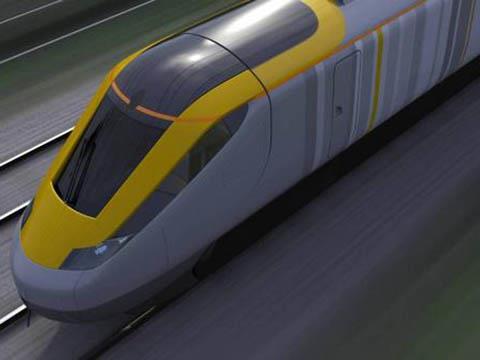 UK: The Express Rail Alliance consortium has released computer-generated impressions of the designs it has put forward under the Intercity Express Programme to develop the UK's next generation of inter-city trains.

The Department for Transport is seeking to replace the existing fleet of IC125 diesel and IC225 electric trains with between 500 and 2 000 vehicles, which will be procured under a train provision contract lasting around 30 years.

The ERA consortium brings together rolling stock manufacturers Bombardier and Siemens, leasing firm Angel Trains and financiers Babcock & Brown. A rival IEP bid has been submitted by Agility Trains, a consortium of Hitachi, Barclays Private Equity and John Laing Projects and Developments. A consortium of Alstom and Barclays Private Equity decided not to bid, Alstom preferring to concentrate on further development of it existing product lines. 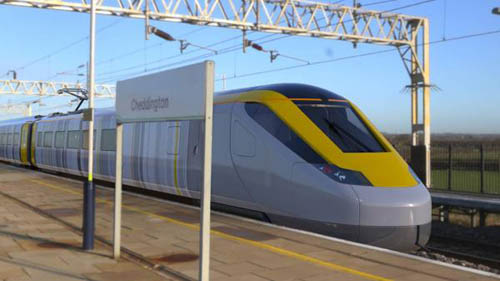 Bombardier and Siemens said they are working together because of the scale of the engineering resources which will be needed to deliver the quantity of trains within the required timescales. Neither manufacturer produces a product platform which could be adapted to meet the IEP specifications.

'A new high speed train platform typically has up to 800 000 engineering hours behind it', said Colin Watson, Chairman of Bombardier Transportation UK, when the partnership was announced in June 2007. 'The programme has a potential requirement of approaching 400 engineers committed full time to one project.' 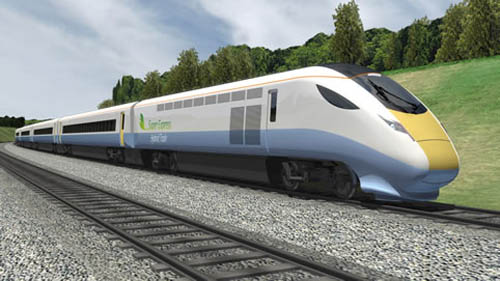 ERA is competing with Agility Trains, which has published this computer-generated image of an IEP train.