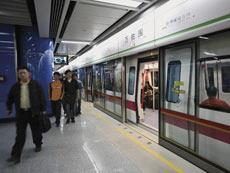 In return, certain Kyosan products will be marketed outside Japan by Knorr-Bremse under the WPSD brand, including a gap-filler which was launched at InnoTrans.

Yokohama-based Kyosan was established in 1917, and produces signals and other equipment for rail and road traffic management, as well as information systems and power converters.