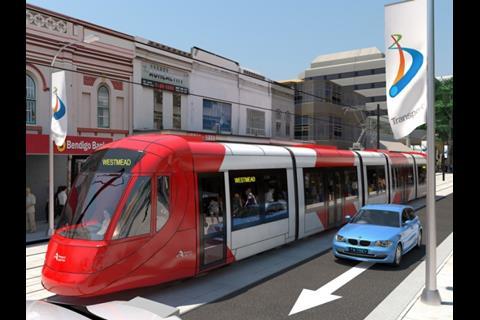 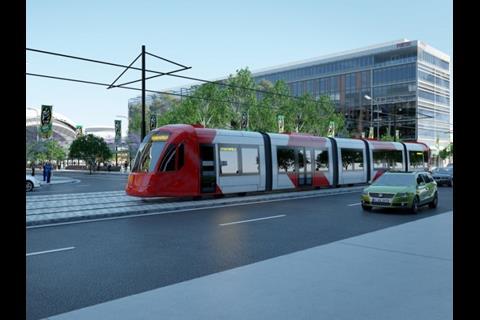 The 22 km line in the western suburbs of Sydney is intended to connect Westmead and Strathfield via the Parramatta business district and Sydney Olympic Park. The 7 km Clyde – Carlingford branch, now operated by Sydney Trains as Line T6, would be converted to light rail. A frequent tram service would replace the current half-hourly shuttle using a four-car electric multiple-unit.

In October 2014 the NSW government announced a shortlist of four routes, and the preferred alignment combines two of these.

Work will now begin on a final business case and assessment, which will include detailed design and the final cost.

The NSW government has committed A$1bn to the project, and is to discuss funding contributions with the federal and local governments. It will also consult on a dedicated levy, expected to be around A$200/m2 of gross floor area of new residential developments, to fund the light rail network and associated infrastructure.