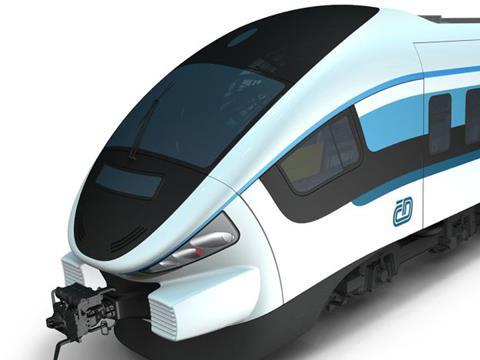 The EU is meeting 40% of the overall cost of the contract signed on March 17, which is the first order for Pesa's Link II design. The two-car partly low-floor articulated DMUs will have 120 fixed and 15 tip-up seats in two classes, with space for bulky luggage, prams and bicycles, as well as air-conditioning, retention toilets, CCTV and a passenger information system. Two 390 kW powerpacks meeting EU Stage IIIB emissions standards will give a top speed of 120 km/h, and up to three units will be able to operate in multiple.

The units will be delivered between September 2012 and January 2014 for regional services on the Plzen - Domazlice, Mariánské Lázne - Cheb - Karlovy Vary, Karlovy Vary - Chomutov, Liberec - Ceská Lípa and Kojetín -Kromeríz - Hulín - Valasské Mezirící routes and north of Decín, where they will replace Class 810, 842 and 854 railcars and locomotive-hauled trains.