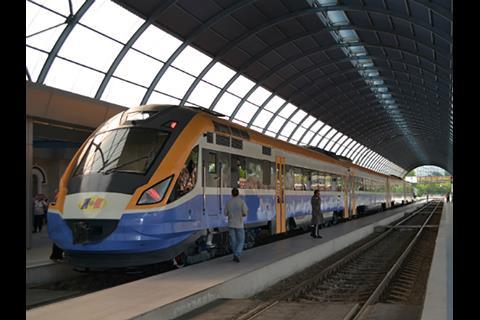 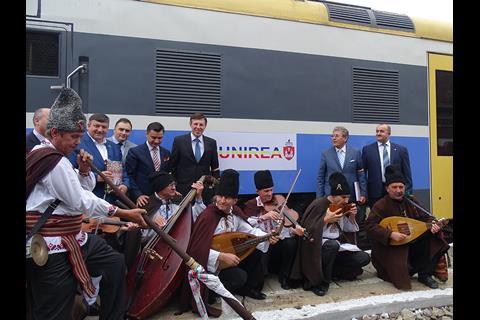 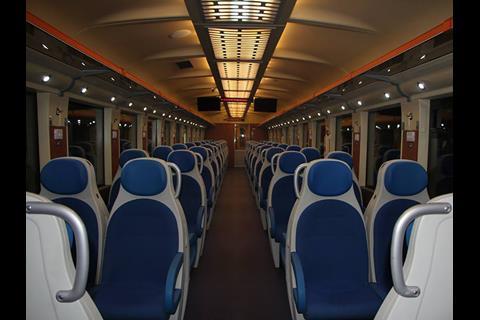 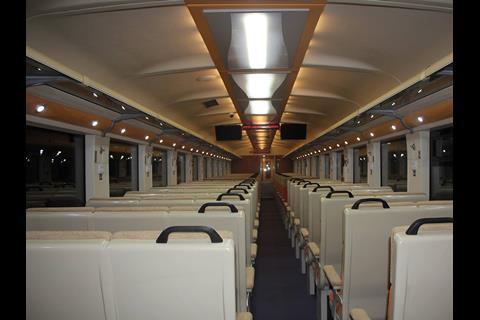 MOLDOVA: National railway CFM has put refurbished diesel multiple-units into service on the route from Chișinău to Iași in Romania, and has signed an agreement with Ukrainian Railways for the reinstatement of the line from the border town of Basarabeasca to Berezyne in Ukraine.

The early morning Chișinău – Iași service was launched at the end of September. CFM services previously terminated at the Romanian border station of Cristești Jijia, but now continue over the dual gauge route to Socola station in the city of Iași, which is an important education and employment destination for Moldovans.

The improved service has cut the journey time from around 6 h to around 3 h. The fare is €10 in first class with 1+2 bench seating, or €7 with 2+3 bench seating.

Separately, CFM and UZ have agreed to reinstate the 21·5 km line between Basarabeasca in southern Moldova and Berezyne in Ukraine, which was lifted in 1999. UZ’s Berezyne – Artsyz line will also be upgraded, and a joint border checkpoint developed. Work is scheduled to start in early summer 2016. The two railways envisage a service of six daily return trains.

Re-opening of the link would provide Moldova with a route to Odesa and southwest Ukraine which does not pass through the separatist Transnistria region.