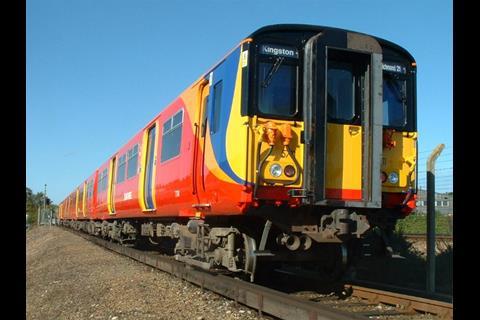 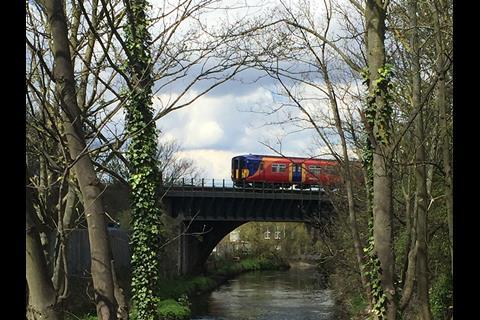 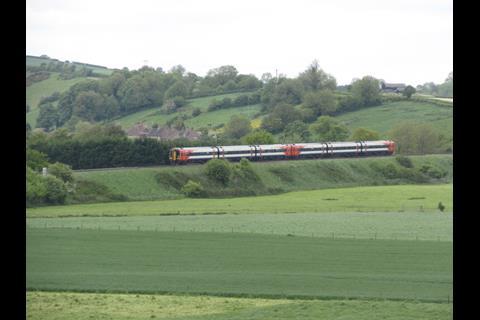 UK: Shortlisted bidder FirstGroup announced on June 16 that MTR Corp (UK) is to join it in a joint venture to bid for the next South Western rail franchise.

The Department for Transport has appoved the agreement, which will see the UK subsidiary of Hong Kong-based transport group MTR take a 30% stake in the joint venture. Both FirstGroup and MTR already hold Pre-Qualification Questionnaire Passports enabling them to express interest in franchises without resubmitting financial and other competence data.

‘We are pleased that we will be partnering with MTR in a joint venture to bid for the South Western rail franchise, for which we were shortlisted in February 2016’, said First Rail Managing Director Steve Montgomery. ‘We have extensive expertise of running commuter, inter-urban, regional and long distance services – such as those that make up the South Western franchise – and a strong track record in delivering passenger growth. MTR run successful suburban and commuter railways; their knowledge from running London Overground and TfL Rail on behalf of Transport for London will add further depth and understanding to an important component of this franchise.’

‘The skills and experience of our joint team will enable us to put together a compelling and innovative bid’, said Jeremy Long, CEO of MTR Corp’s Europe Business. ‘South Western is a complex mix of shorter and longer distance services.’ Long said MTR’s experience of metro, open access inter-city and from December 2016 commuter services in Sweden would be combined with FirstGroup’s ‘strong track record of running commuter, inter-urban, regional and long distance services and delivering passenger growth.’

‘MTR’s international experience of running integrated railways also means we can bring particular insights and expertise around the areas of the franchise jointly operated with Network Rail – including the Waterloo Integrated Control Centre, the Waterloo station team, and the capacity and planning teams and joint performance teams.’

Around 14% of all UK rail journeys are made on the South Western network, with 1 700 trains/day serving more than 200 stations in London, Berkshire, Devon, Dorset, Hampshire Surrey, Wiltshire and the Isle of Wight. Stagecoach has operated the services since 1996 under the South West Trains brand, and is the other shortlisted bidder. The next franchise is scheduled to start when the current contract ends in June 2017.