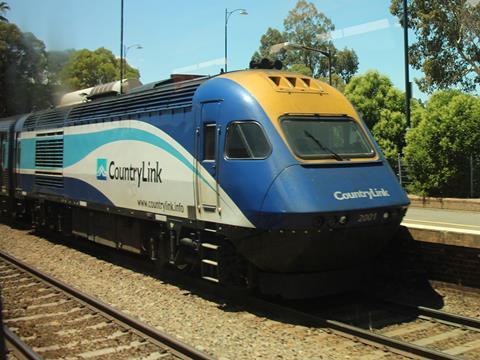 Plans to replace the XPT fleet of 60 coaches and 19 power cars used on NSW TrainLink serves linking Sydney, Melbourne and Brisbane had previously been announced, along with studies into possibly replacing the 23 Xplorer and 28 Endeavour diesel multiple-unit cars supplied by ABB in the 1990s for shorter-distance routes.

‘The result of those considerations has been a decision to replace all three sets, in favour of more modern rolling stock’ said Minister for Transport & Infrastructure Andrew Constance, adding that modernisation of the entire regional fleet would significantly improve public transport.

Expressions of interest are to be called shortly for the rolling stock and depot design, construction and maintenance contract, and would be evaluated next year. The government says it is seeking ‘innovation, increased customer comfort and greater energy efficiency’. The intention is to award the contract in early 2019, ready for the trains to enter service in the early 2020s. Private financing would be used.