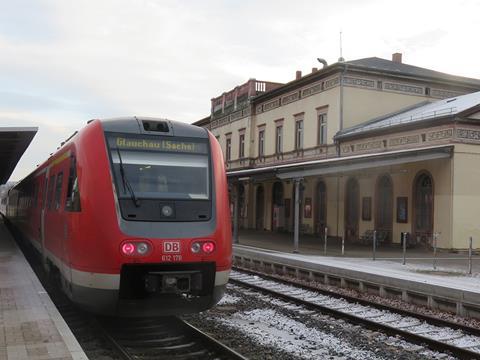 GERMANY: The Land of Thüringen has given advance notice of its intention to directly award incumbent DB Regio a new contract to continue to operate a group of regional passenger services which require the use of tilting diesel-multiple units to achieve the required timings.

The Land said a direct award was justified as a market survey had found that only DB Regio had access to suitable vehicles.