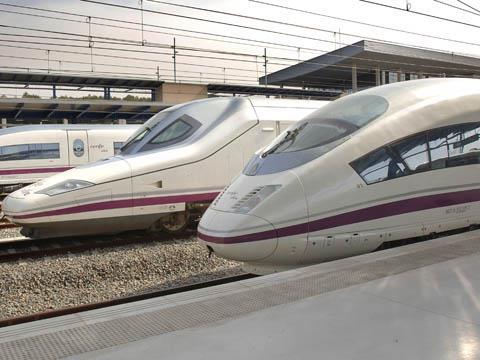 SPAIN: The European Commission is to undertake an in-depth investigation into whether proposals for public funding of a planned high speed rail test centre near Málaga would be compatible with state aid rules.

The Spanish government has proposed that the planned Centro de Ensayos de Alta Tecnología Ferroviaria would have a 57·7 km circuit suitable for testing high speed trains and related equipment at speeds up to 520 km/h. The government envisages that the entire €358·6m cost would be met from public resources, with the EU Regional Development Fund providing the majority of the funding and the government the remainder.

However, on March 23 the Commission said it ‘has doubts that the project pursues a genuine objective of common interest’ as required by state aid rules. Its initial investigation found that ‘demand for such a railway test centre seems low’ while ‘public opposition, especially on environmental grounds, appears quite strong’. The Commission said ‘projections also indicate that the project will remain vastly loss-making’, and is unlikely to attract the 60% private financing required under EU rules covering state aid for R&D facilities; a 2013 tender which aimed to select an operator for the centre attracted no bidders.

The Commission is concerned that state aid could give CEATF an advantage over other testing facilities operating without support, and said it was unclear whether the facility would be available to all potential users under open and non-discriminatory terms.