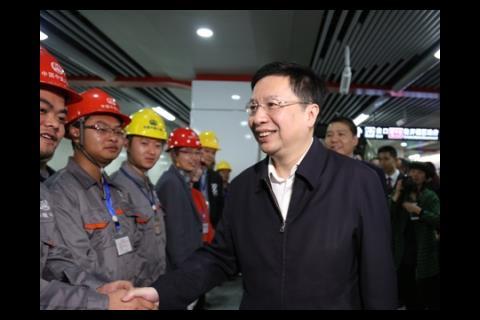 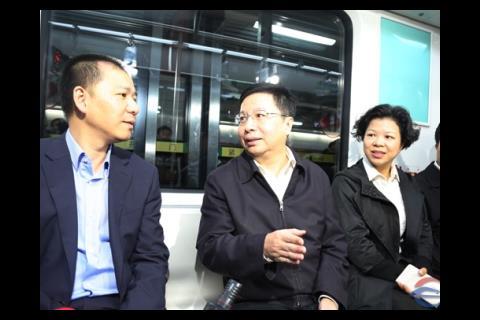 CHINA: Regular test runs on Changsha metro Line 1 started on March 21, following the first through run of a train on the route on January 20.

The mostly underground Line 1 is expected to open to passengers at the end of June. The 23·6 km north-south route has 20 stations, including one on the 1·1 km elevated section. Interchange with the east-west Line 2 will be provided at Wuyi Square, and three other stations would offer interchange once the other six planned lines have opened.

Construction commenced on December 26 2010. Tunnelling was completed on October 11, tracklaying on December 22 and electricity installation on December 30.