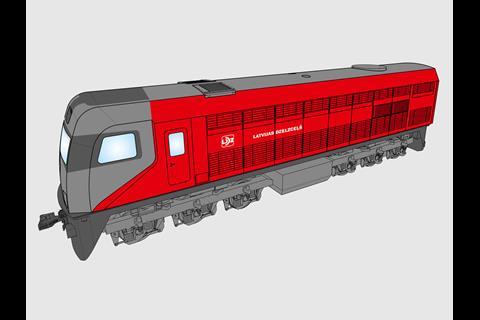 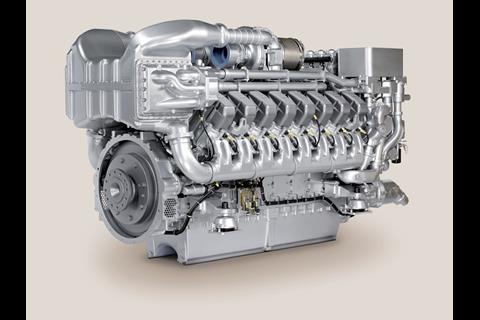 LDz currently has a fleet of 30 Lugansk-built 2M62Us, dating from 1987, along with 40 of the older 2M62s and 33 single-section M62s. Two of the 2M62Us were repowered with Caterpillar engines by MÁV Szolnoki Járműjavitó in 2008, under a programme announced in 2005 that had been expected to cover the entire class.

The 14 locomotives remanufactured by CZ Loko will retain only the bogies and underframes from the donor units, which will be extensively reconditioned and mated with new engines, traction equipment and bodyshells developed by the Czech builder.

The locomotives are to be powered by MTU 16V Series 4000 R43 diesel engines rated at 2 200 kW, which have been ordered from the Rolls Royce Power Systems subsidiary and supplied through its local agency in Estonia, Baltic Marine.

The first two engines are due to be shipped to the Czech Republic this year, to be fitted to the prototype conversion which is now being developed by CZ Loko. According to the supplier, the remaining 26 engines and other major components will be shipped in 2015-16 for ‘integration into the locomotives on a modular basis’.

Whereas the prototype conversion is due to be commissioned and certified by CZ Loko before delivery, the remaining locomotives will be commissioned by LDz following delivery to Latvia.