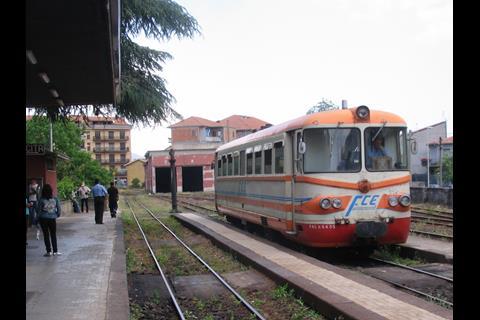 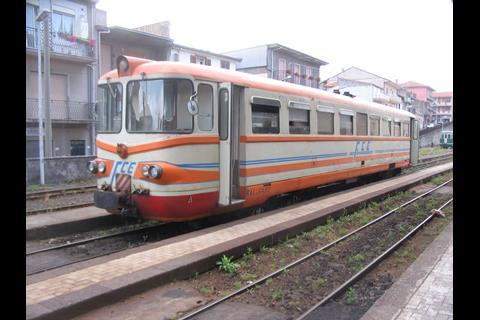 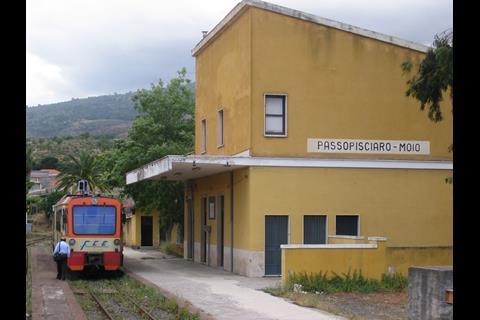 Delivery is scheduled within 18 months, and Ferrovia Circumetnea has options valid for four years covering up to six more units which would take the total value to €40m.

Ferrovia Circumetnea originally awarded the DMU contract to Costa Sistemi Ferroviari, which subsequently hit financial problems. In September 2013 Newag decided to buy out the order. This required the approval of the Italian government, which was granted with effect from December 3.

The DMUs are to be produced in Poland to an updated version of CSF's design. They will have two diesel engines with electric transmission designed for a maximum speed of 100 km/h. They will have at least 100 seats, air-conditioning, CCTV and wheelchair-accessible toilets.

Newag has also announced the creation of an Italian after-sales business, which could take on former CSF employees.