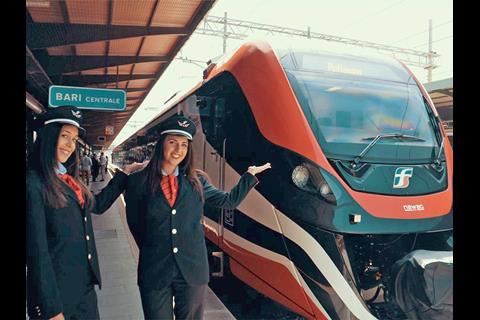 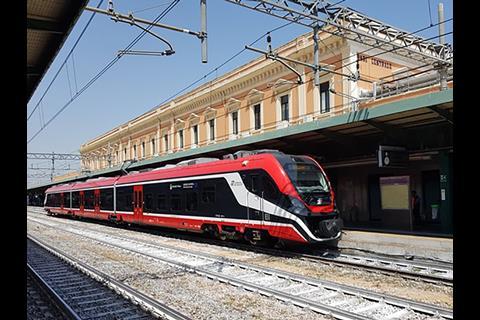 The 48 km Bari – Putignano line has undergone an extensive modernisation over the past year with the aim of reducing journey times by 40%. This has included track renewals and electrification, and the SCMT train control system is to be installed by next year.