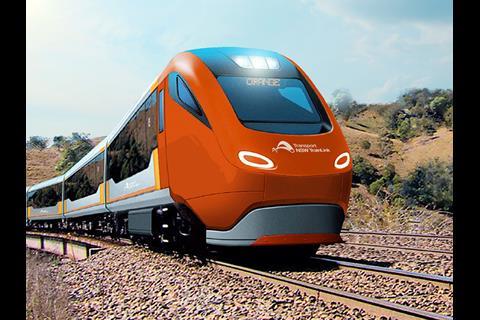 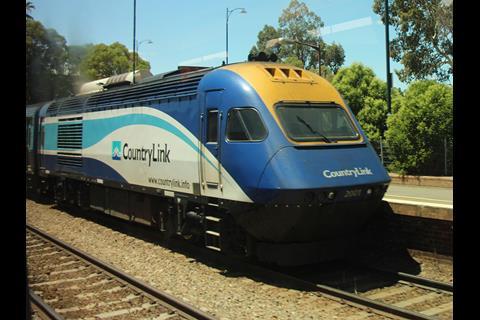 AUSTRALIA: Three consortia have been shortlisted for the contract to replace the NSW TrainLink regional rail fleet of XPT, Endeavour and Xplorer trains, the New South Wales state government has announced.

Transport for NSW aims to award the contract in 2019, with the first trains expected to be delivered in the early 2020s.

‘We are looking for high-quality, innovative and value for money proposals from the three applicants’, said Minister for Transport & Infrastructure Andrew Constance on November 30. ‘They will be asked to provide details of how they will deliver trains that provide improved comfort, safety and reliability for regional customers. This programme gives us the opportunity to incorporate modern benefits for those travelling long distances as we replace trains which are up to 35 years old.’

Meanwhile, on December 4 Transport for NSW announced that Downer EDI had been awarded a contract to undertake infrastructure modifications ahead of the arrival of the New Intercity Fleet which the RailConnect joint venture of Hyundai Rotem, Mitsubishi Electric Australia and UGL is to supply from 2019.

‘These are new state-of-the-art trains and as with any new technology, we need to make some minor modifications to the stations and signals across the network which will include platform extensions, overhead wiring adjustments and train location technology’, said a spokesman. ‘Work will get underway early next year and where possible it will be completed as part of the existing rail maintenance schedule and track work weekends so we can minimise the impact on our customers.’

John Holland Rail has been awarded the contract to design and build the New Intercity Fleet maintenance facility at Kangy Angy.