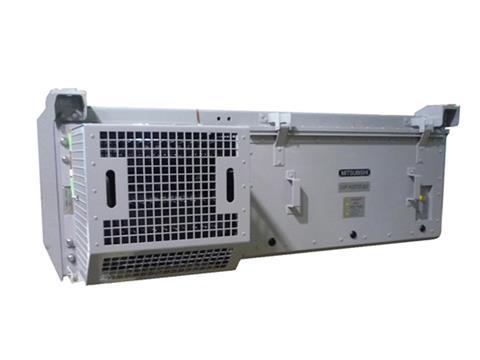 The 3·3 kV, 1 500 A inverter will be installed in a Series 1000 four-car urban EMU in December. Along with four high-efficiency motors the new power module is expected to bring an energy saving of 36% compared to the standard Series 1000 EMU traction package when the train is crowded, or 20% at normal occupancy. More detailed figures will be compiled once the running tests have been completed.

The new traction inverters will also offer an 80% reduction in size and weight.