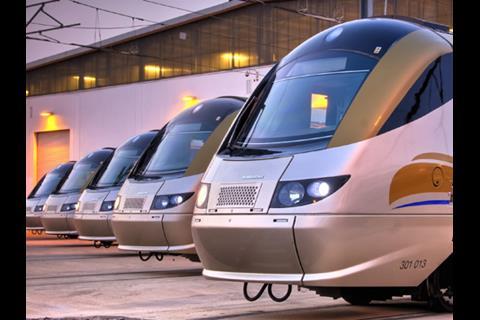 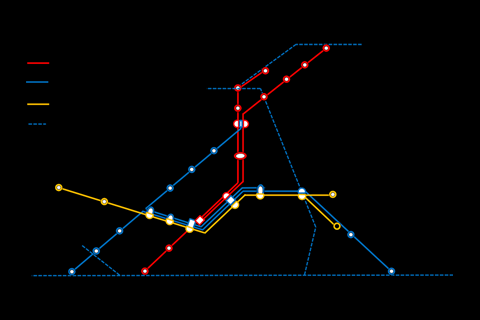 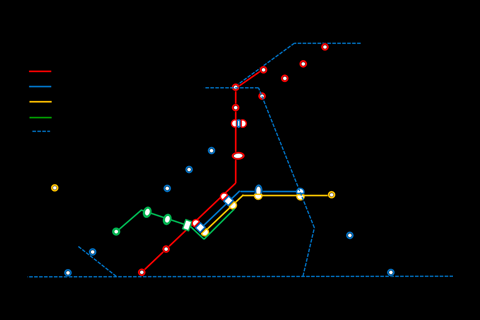 SOUTH AFRICA: A feasibility study for the expansion of the Gautrain network has been completed by the Gautrain Management Agency and submitted to the Gauteng provincial and national treasuries as well as major stakeholders.

GMA commissioned the study in October 2014 from the SMEC Consortium of SMEC South Africa, DLA Cliffe Dekker Hofmeyr and Deloitte. The consortium's report concludes that expansion of the network could provide significant economic and transport-related benefits to the province and the country as a whole.

The main routes proposed for development are:

Owing to the magnitude and complexity of the project, it is envisaged that it would be developed in five phases. Significant funding would be required, but the report concludes that expansion could offer value for money and appropriate levels of risk transfer if procured through a public-private partnership.