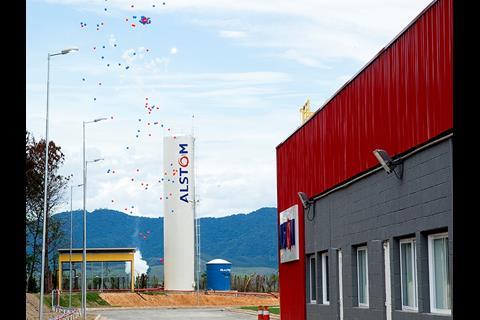 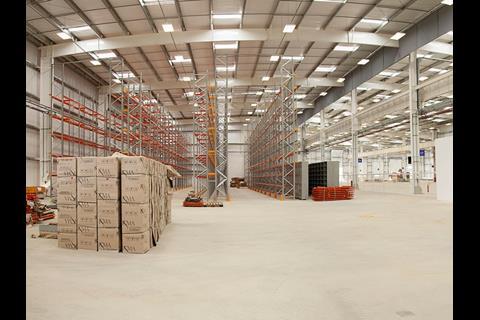 BRAZIL: Alstom has inaugurated its latest tram factory in Taubaté. Alstom has invested about €15m in the 16 000 m² plant, which is intended to serve the Brazilian market and wider Latin America region.

When fully operational, the facility will employ around 150 people and will be able to produce seven or eight trams per month.

The first trams to be produced in Taubaté will be the 32 Citadis trams for Rio de Janeiro ordered in September 2013. These are expected to be delivered between 2015 and mid-2016 and will be equipped for catenary-free operation.