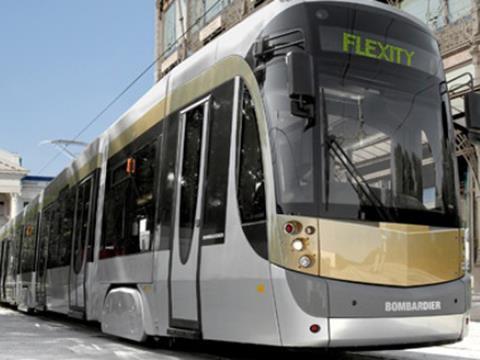 They will be produced at Bombardier's Brugge plant with bogies from Siegen, and are scheduled to be delivered between January 2013 and the end of April 2015.

STIB placed an initial order for 46 Flexity Outlook trams in October 2003, and took up an option for a further 22 in September 2005. An order for 87 more was placed in January 2008, and the latest option brings the total ordered to 220 trams.

'We aim to reach our strategic objective of acquiring and operating, under competitive terms, a homogeneous fleet of a quality light rail vehicle which has been appreciated by our customers', said STIB Chief Executive Alain Flausch.