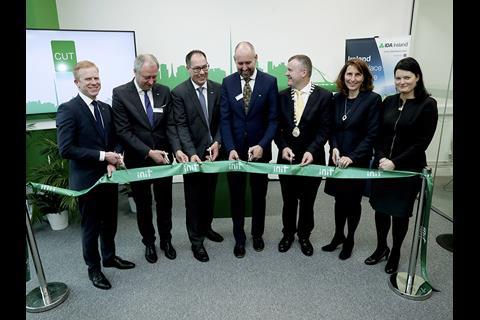 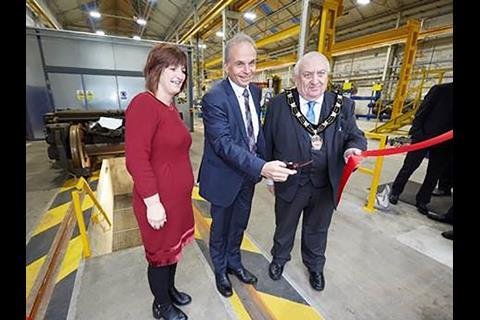 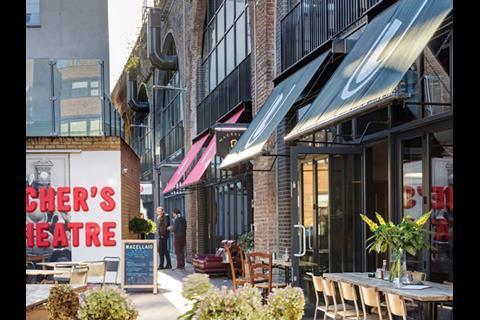 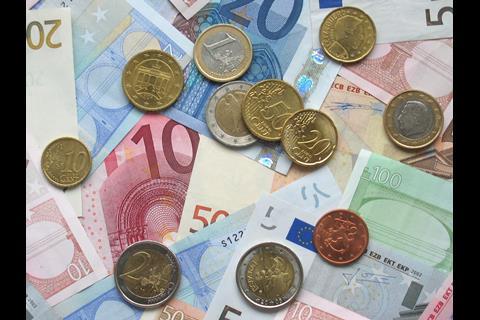 On November 28 the Länder of Hamburg and Schleswig-Holstein completed the sale of HSH Nordbank to affiliates of Cerberus Capital Management, JC Flowers & Co, GoldenTree Asset Management, Centaurus Capital and BAWAG. The bank which is active in the rolling stock leasing market plans to operate under the name Hamburg Commercial Bank from February.

The acquisition of UK infrastructure manager Network Rail’s commercial property business by Blackstone Group and Tele-Finance Holdings has been approved by the European Commission under the EU Merger Regulation. The Commission concluded that the proposed acquisition would raise no competition concerns.

Sumitomo Corporation of Americas has joined the Blockchain in Transport Alliance.

On November 28 planning, telematics and ticketing systems company INIT officially opened a software development subsidiary at Maynooth in Ireland, its first one outside Germany. INIT said this would ‘tap into Ireland’s renowned software ecosystem and service expanding English-speaking markets.’ It has eight staff, with plans for up to 20 additional more.