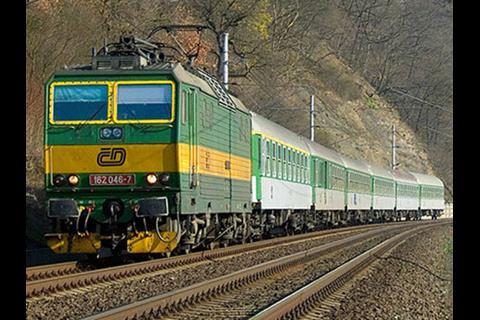 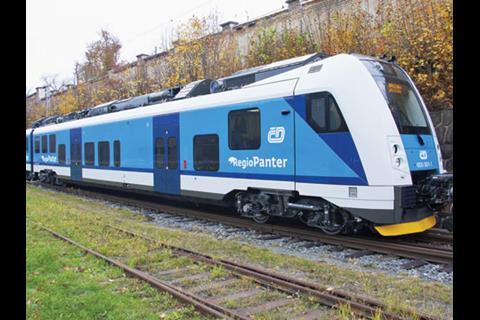 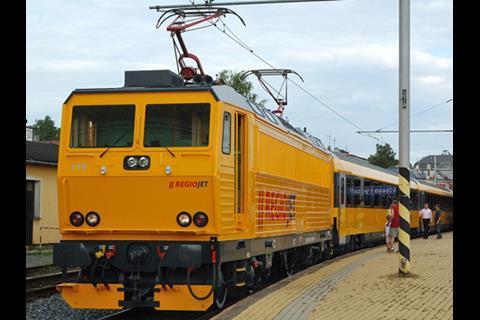 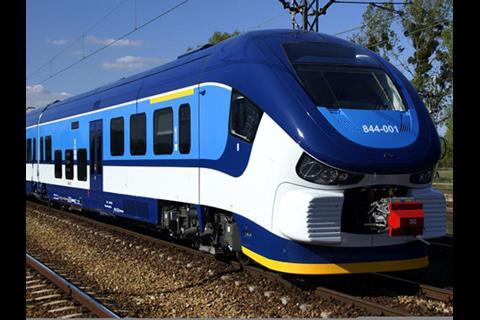 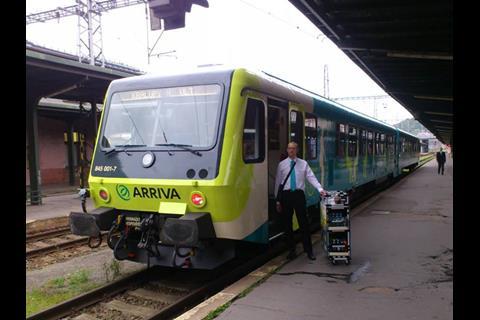 CZECH REPUBLIC The government has backed the Ministry of Transport's plans to call tenders by the end of the year for the operation of subsidised long-distance passenger services on five routes from December 2016:

These routes would be followed by Ostrava - Opava - Krnov - Olomouc, which was to have been the pilot scheme. RegioJet was selected in March for a KC2·1bn contract to operate this route for 15 years from December 2014, but the deal was scrapped after the collapse of the government and the appointment of a caretaker administration which committed not to make any 'strategic decisions'.

The ministry hopes that liberalisation of the long-distance passenger market will lower its financial burden and improve services, mainly through the introduction of new rolling stock.

Initially, it was assumed that all long-distance services would be put out to tender by 2019-20, when the 10-year contract with incumbent operator CD signed in December 2009 expires.