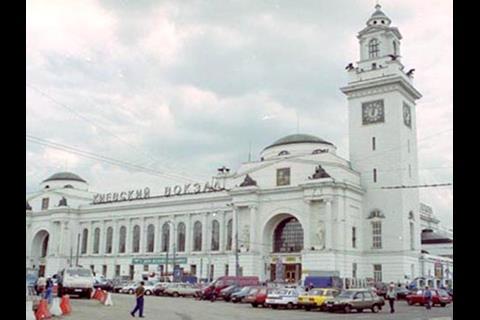 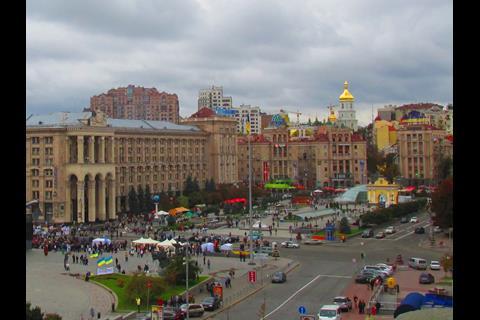 Patentes Talgo is currently finishing production of the first 20-car rake of coaches for RZD. This will have a total capacity of 414 passengers, with nine second and two first class seating cars, five sleeping cars, a restaurant car, a bar car and two generator cars. Delivery is scheduled for March 2014.

The new rolling stock is being designed for operation at up to 200 km/h, with passive tilt and pneumatic suspension to offer faster running speeds and ‘significantly’ improved passenger comfort. Other improvements planned to cut journey times on the 870 km route from around 9 h to about 7 h include the use of dual-voltage 3 kV DC/25 kV AC electric locomotives to eliminate loco changes at Sukhinichi, and carrying out border formalities while the train is on the move.

Federal Passenger Co’s future plans include the use of Talgo gauge-changing rolling stock on services from Moscow to Berlin, which would produce a significant time saving at the break of gauge at Brest on the border between Belarus and Poland.