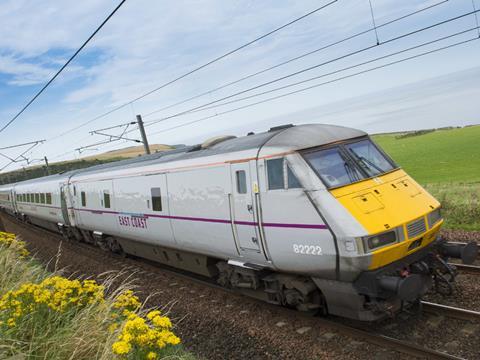 UK: Keolis and Eurostar International announced their intention to launch a joint bid for the InterCity East Coast franchise September 30. The contract to operate services from London to Leeds, Newcastle and Edinburgh is scheduled to be awarded in October 2014 and commence in February 2015.

Keolis would be the lead partner in the bidding consortium, with cross-Channel high speed train operator Eurostar holding a minority share. The franchise would operate under a 'new, distinct brand'.

'I believe that our ability to draw upon an international track record of delivering complex long-distance services, coupled with Eurostar's reputation for customer excellence, is a unique proposition', said Alistair Gordon, Chief Executive of Keolis UK. Keolis currently operates the Southern, Southeastern and London Midland franchises through the Govia joint venture with Go-Ahead Group, and TransPennine Express through a joint venture with FirstGroup. It also operates the Nottingham tram network, is bidding for the Docklands Light Railway franchise and has been shortlisted to bid for the Crossrail concession.

ICEC has been run by the Department for Transport's Directly Operated Railways subsidiary since 2009.