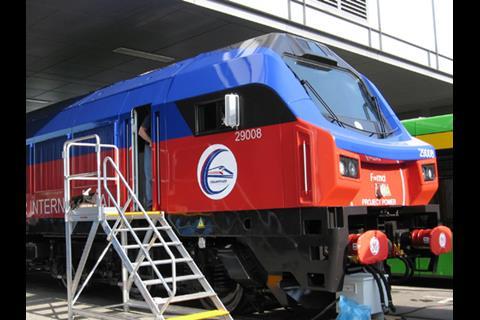 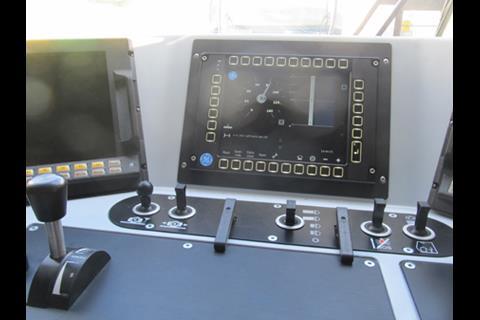 INTERNATIONAL: Turkish company Tülomsas is hoping to sign a contract by the end of this year to supply state railway TCDD with 20 European-profile GE Transportation PowerHaul locomotives.

The first European-profile PH37ACai PowerHaul was the highlight of GE Transportation's presence at InnoTrans last month. It was assembled by Tülomsas from US-supplied components, and after being on show in Berlin in the branding of Heavy Haul Power International was due to be shipped to GE Transportation's plant at Erie in the USA for thorough testing. Tülomsas is to assemble another two production-series locomotives, which will enter commercial service with HHPI.

Tülomsas had previously assembled a UK-profile PowerHaul, which TCDD used for trials before it was shipped to the UK in October where it will be demonstrated to freight operators.

PowerHaul offers 'maximum flexibility for all markets with this class of locomotive', according to GE Transportation's General Manager, Global Locomotive Operations, Robert McKeel, with a claimed 9% fuel saving over comparable diesel-electric locomotives.