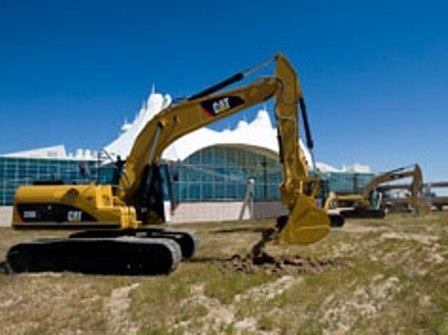 USA: A groundbreaking ceremony was held at Denver International Airport on August 26 to mark the start of work on the $1bn East Corridor, one of three commuter rail routes included in the Regional Transportation District’s FasTracks Eagle P3 programme.

Guests attending the groundbreaking were given a commemorative ‘VIP ticket to ride’ which will entitle them to a trip on one of the first trains to run from Denver city centre to the airport when the line opens in 2016.