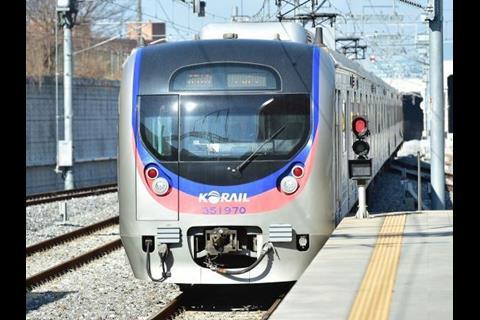 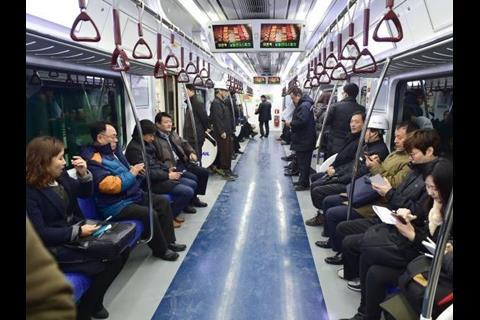 SOUTH KOREA: A northwest extension of the Suin Line in Incheon opened on February 27. The 7·3 km section links Songdo with Incheon station on metro Line 1. The extension adds five stations, including one at Hagik that is due to open in 2019.

The Suin Line was rebuilt as a standard gauge route after the original narrow gauge railway closed in 1995. The first 13·2 km section opened in 2012, linking Songdo with Oido on metro Line 4. Services are operated by national passenger operator Korail.

A southeastern extension is due to open next year. Services would run through onto the Line 4 route between Oido and Hanyang University at Ansan, from where a new section would take the line to Suwon and Seryu.