Moscow to get 120 Pesa trams 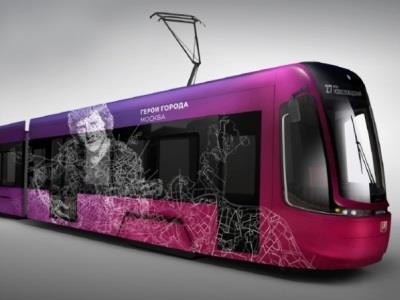 RUSSIA: Polish rolling stock supplier Pesa is to supply 120 trams to Moscow in co-operation with Uraltransmash, with delivery due to take place between March 2014 and March 2015. The value of the order has not been disclosed. The deal replaces an agreement with a consortium of Bombardier and Uralvagonzavod announced in December and subsequently cancelled.

According to the tender specification, the low-floor trams will be between 25 m and 30 m long and have a capacity of between 175 and 225 passengers. They will be equipped with satellite location based on the Russian Glonass system.

This represents Pesa’s second tram order from Russia, following a €4·5m contract awarded late last year to deliver three three-section Swing trams for the metre-gauge network in Kaliningrad. It follows export orders to Szeged, Cluj-Napoca and Sofia, and Pesa is in advanced talks with Yekaterinburg. Domestically, the Upper Silesian conurbation, of which the largest city is Katowice, is set to join seven Polish cities to have Pesa trams in operation.