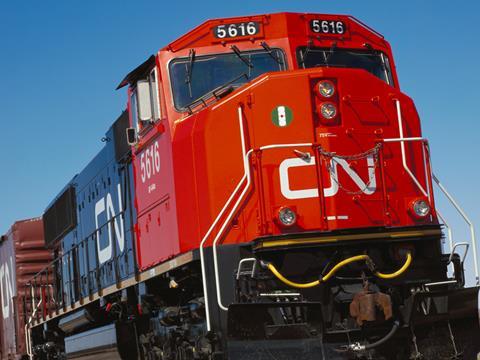 CANADA: CN has announced agreements to restart freight services in southern British Columbia which ceased when Kelowna Pacific Railway Ltd entered receivership on July 5. The short line had leased the network from CN in 1999.

'I'm pleased to say that the parties were able to come together to assemble the right business and labour conditions to justify the resumption of rail traffic on the major portion of the KPR as well as a sizeable capital investment required to protect rail service in the region', said Jim Vena, CN Executive Vice-President and Chief Operating Officer. 'We are targeting the resumption of operations as soon as we can ensure the track is brought back to a standard to ensure safe train operations.'