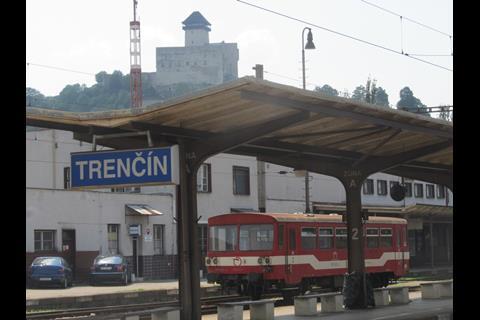 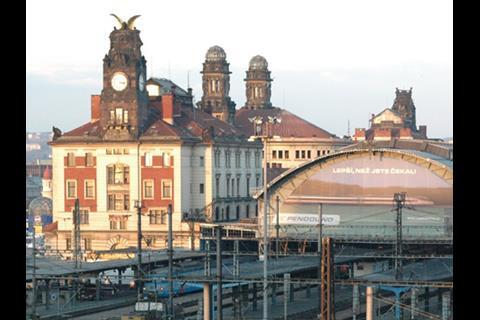 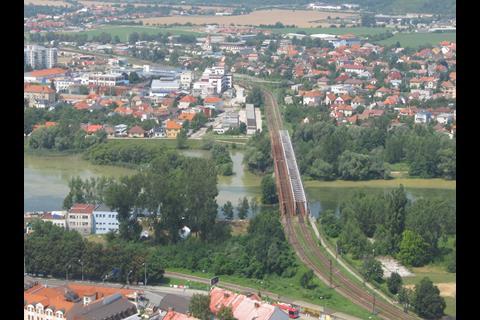 EUROPE: DB’s Arriva Vlaky subsidiary has announced plans and requested train paths for the launch of a long-distance cross-border service between the Czech capital Praha and Trenčín in Slovakia from the December 2015 timetable change.

The weekly service aimed at students would leave Praha on Fridays and return on Sundays, running via Olomouc, Uherské Hradiště and Vlárský Průsmyk. The journey time would be around 5 h, which is faster than direct coach services. The train would operate on a purely commercial basis without subsidy.

Although around 80% of the route is electrified, Arriva plans to deploy its two-car Class 845 (ex-DB Class 628.2) DMUs on the service. Three days of trials were undertaken in January as part of the Slovak approvals process.