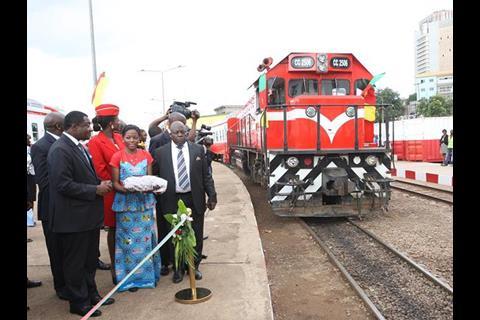 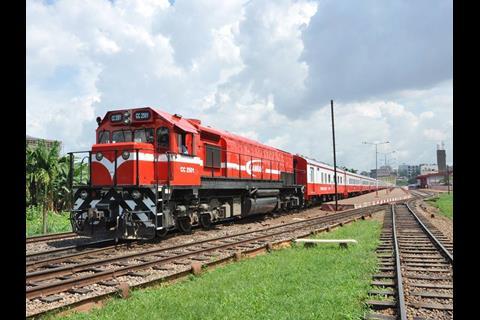 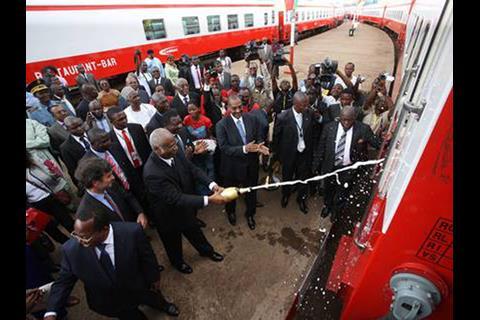 Bolloré’s railway concessionaire Camrail says the trains will offer ‘a level of comfort never previously available in the country’, providing an attractive travel option on a route where the ‘road death toll is one of the highest in the world’.

At the launch ceremony the Prime Minister said the national five-year railway master plan with an estimated budget of FrCFA15 000bn would transform the metre-gauge network, starting with the modernisation of 175 km of track between Batchenga and Nkaa.