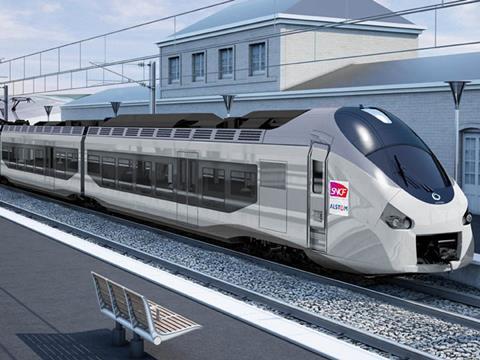 FRANCE: Alstom Transport announced orders for a further 22 Coradia Polyvalent regional multiple-units on January 4, firm contracts within the framework agreement which the manufacturer signed with SNCF in October 2009.

The latest orders are worth €125m and cover 10 Régiolis units for the Poitou-Charentes region and 12 for Auvergne. The trainsets are being ordered by SNCF on behalf of the regions which are funding the purchase.

Firm contracts have now been placed for 164 Coradia Polyvalent electric and electro-diesel units, and Alstom expects the total could reach 1 000 units worth more than €7bn. Alstom expects to roll out the first unit at its Reichshoffen plant in Alsace in June, with deliveries to begin in 2013.