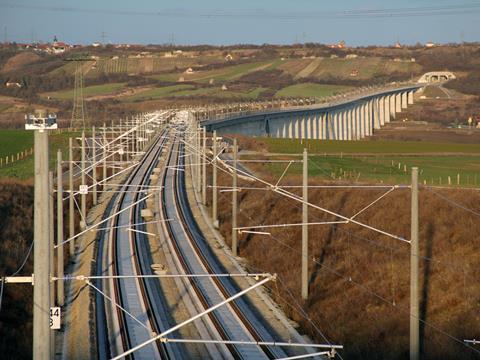 The decision follows examination of the cost-effectiveness of 44 potential projects, some of which could be added to the priority list at a later date following further studies. The chosen schemes can now be planned in detail, but implementation remains subject to further approvals and funding allocations.

The approved schemes include 22 new or upgraded routes, six projects to remodel railway hubs and measures to permit the operation of 740 m long freight trains. Scheuer said the schemes would be of benefit to regions and to the entire network, eliminating bottlenecks, creating more capacity and providing the infrastructure needed to support more clockface operations.