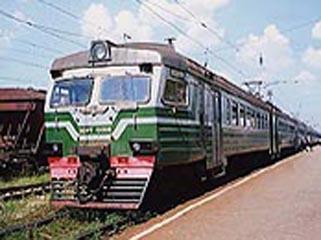 RUSSIA: The government has decided to auction a 25% minus three shares stake in Moscow commuter operator Central Suburban Passenger Co, Russian Railways announced on November 15. The minimum sale price will be set by an independent review.

The RZD subsidiary was established on January 1 2006, with RZD owning 50% less two shares and the Moscow region and city of Moscow each owning 25% plus one share. It carries around 1·3 million passengers a day, and employs about 7000 people.