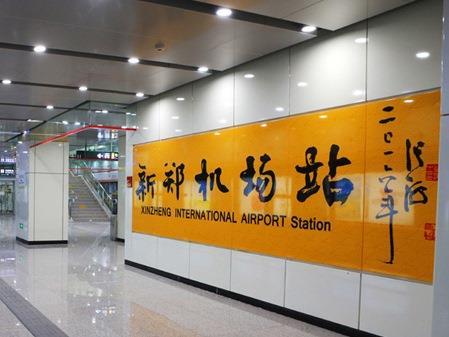 CHINA: The Zhengzhou metro network grew by nearly 60 km with the opening of a new line and two extensions to an existing route on January 12.

The so-called Suburban Line runs from the southern Line 2 terminus at Nansihuan to Xinzheng International Airport. Serving 14 stations, the 42 km route was originally planned to operate as a southern extension of Line 2, which opened in August. It runs partly underground.