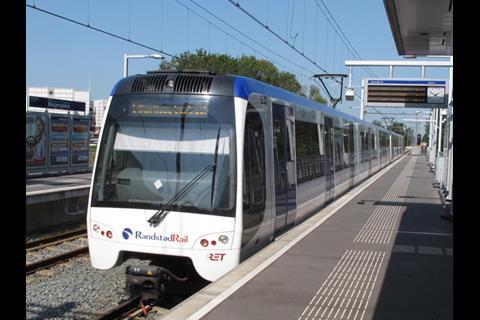 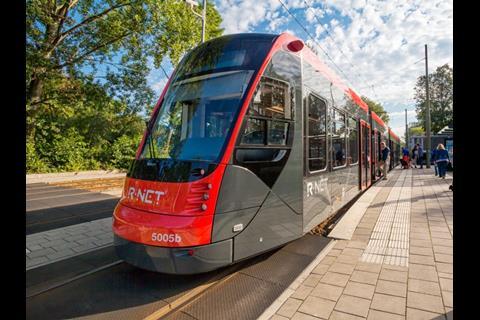 NETHERLANDS: Rotterdam and Den Haag transport authority MRDH has directly awarded incumbent RET a new contract to operate Rotterdam’s tram and metro networks, and has approved the award of a similar contract for HTM to continue to operate trams in Den Haag.

The Rotterdam contract will run from December 2016 until 2026 and has a value of €3bn. It includes a performance-based incentive regime, requires more passenger information to be provided in English and specifies that the current passenger satisfaction rating of 7·8 for tram services and 7·6 for the metro should both reach a minimum of 7·8. MRDH Director Marc Rosier said that negotiations had been extensive, and that the authority would be paying a fair price for a better quality of service.

MRDH has purchased one share in RET from the City of Rotterdam. This gives MRDH part-control of the operator, a requirement of Dutch legislation on contract awards without tendering.

MRDH has also approved the award of a €2bn contract for HTM to contine to operate Den Haag tram services for 10 years from December 2016. This performance-based contract also specifies improvements, with satisfaction ratings required to increase from at least 7·5 to at least 7·8 at the end of the period.

The final award of the Den Haag contract is expected later this year, as it will also require MRDH to acquire one share in HTM. The structure of the city transport company is still to be finalised following the decision of national rail operator NS to dispose of its 49% stake.