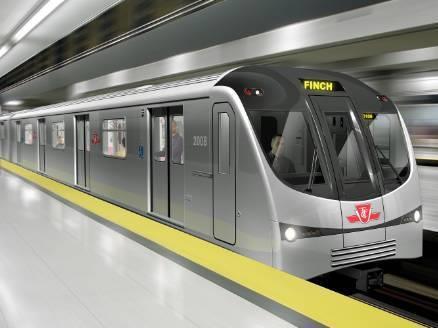 Expected to open in 2015, the extension runs from Downsview to Vaughan Corporate Centre in the regional municipality of York, taking the TTC network beyond the Toronto city boundary for the first time.

FCC’s contract includes construction of three of the six new stations, at York University, Steeles West and Highway 407, as well as a bus terminal and car park with 600 spaces at Highway 407.

FCC is also working on the Crossrail project in London and is part of the Línea Uno consortium building Panamá City’s first metro line.