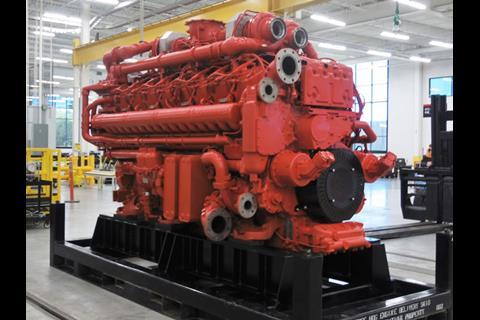 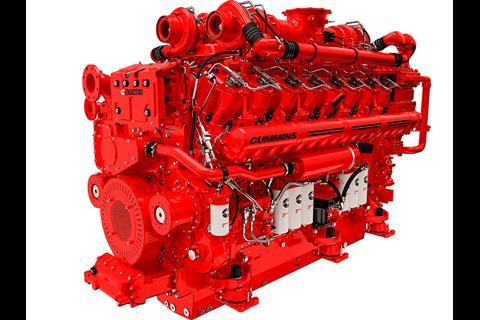 USA: Cummins has shipped the first production QSK95 diesel engine built to a rail specification. The QSK95 is to power the 35 Charger passenger locomotives ordered by the states of Illinois, California, Michigan, Missouri and Washington and now under construction at the Siemens plant in Sacramento, as well as future locomotives for All Aboard Florida.

Cummins says it has now supplied more than 75 Tier 4-compliant rail engines since a pair of QSX15 engines were delivered for a National Railway Equipment Co genset demonstrator shunter in 2013. When Toronto’s UP Express launched in June this year, the QSK198-R became the first Tier 4 Final-certified engine in passenger service in North America.