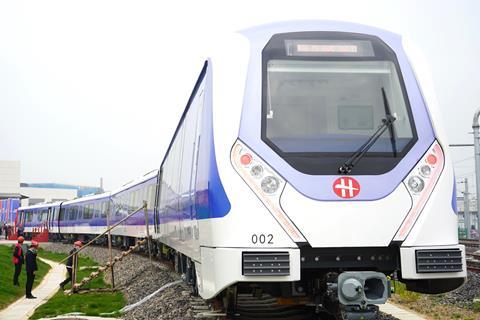 CHINA: CRRC has begun delivering 17 four-car electric multiple-units ordered for the Hangzhou – Haining suburban railway, which is scheduled to open in July 2021. 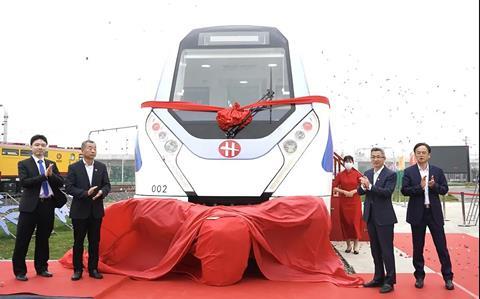 The Type B trainsets have aluminium bodies and a maximum speed of 120 km/h.

The 48·2 km line will run from Yuhang station in Hangzhou to Biyun in Haining. Five of the 13 stations will be underground. 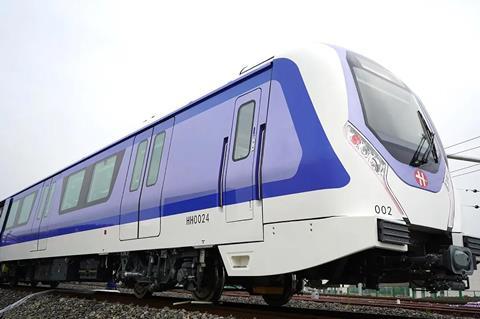 The Haining city authority put forward a proposal for the line in 2012, and the National Reform & Development Commission approved the project in December 2014.

Construction under a 13·6bn yuan PPP agreement started in September 2017, and the underground sections were completed in December 2019.

The depot will be located near Yanguanzhen station.