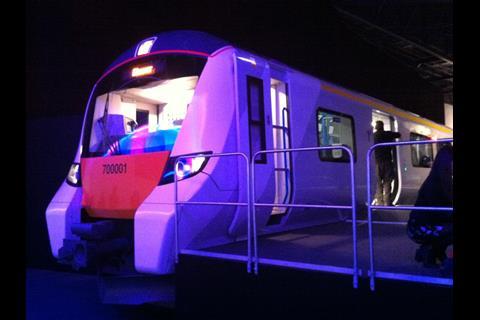 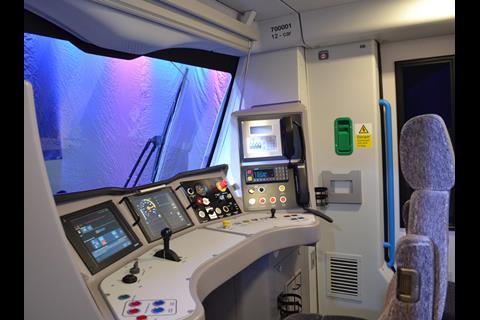 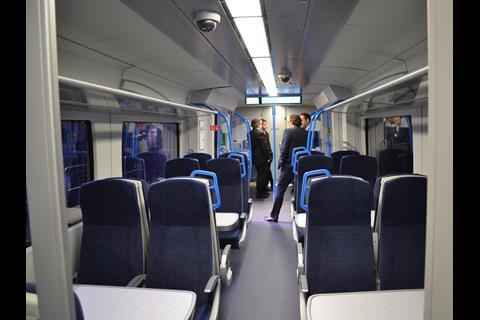 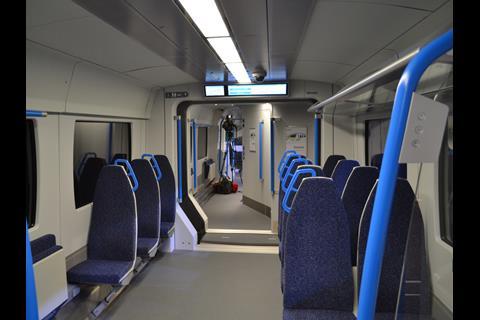 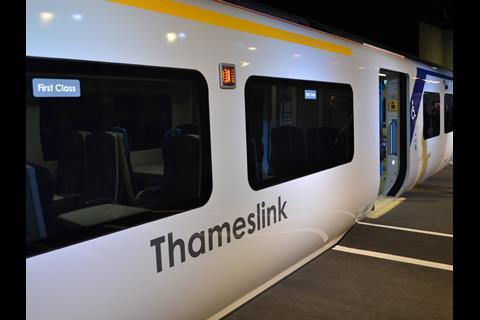 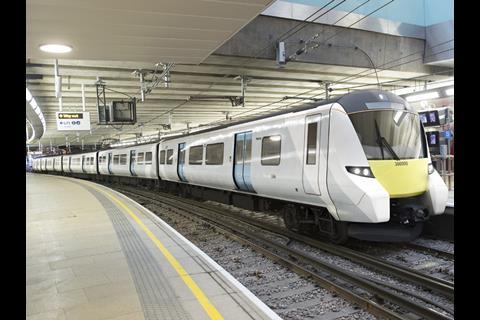 UK: A mock-up of the future Class 700 Desiro City electric multiple-units which Siemens is building for Thameslink commuter services through London is to be displayed to the public this month.

Siemens, the Department for Transport and current Thameslink/Great Northern franchisee First Capital Connect will be showing the mock-up at the ExCeL exhibition centre in east London from 14.00 to 20.00 on January 29. A model of the new trains will then be displayed at stations along the Thameslink route.

Siemens is building 115 of the dual-system 750 V DC/25 kV AC EMUs at its Krefeld plant in Germany under a £1·6bn train supply and maintenance private finance initiative contract which was awarded to the Cross-London Trains consortium in June 2013. The contract forms part of the DfT's £6·5bn Thameslink Programme to upgrade the busy north-south commuter route through London.

Two prototype Desiro City cars are on test at Wildenrath and the first units are now expected to enter service in early 2016, with deliveries ramping up to a rate of one new train every week.

As well as operating on the current Bedford - Brighton and Wimbledon loop Thameslink routes, the EMUs also will be deployed on services which are to become part of the expanded Thameslink network from 2018. These will include Great Northern services from London to Cambridge and Peterborough, services from London to Sevenoaks via Elephant & Castle, 'and other destinations off the Brighton main line', according to FCC.

'Our services are some of the most crowded in Britain and this new fleet will give us more trains, more carriages and more capacity which our passengers desperately need', said FCC Managing Director David Statham. 'We want our passengers to see what they will be travelling in and hear how the Thameslink Programme is going to transform their journeys.'