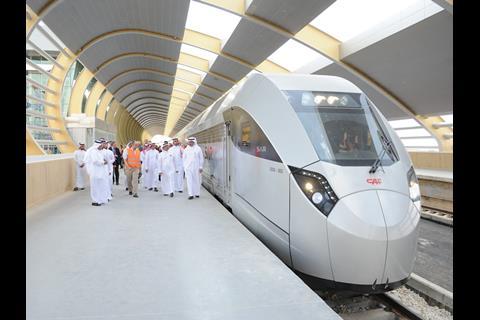 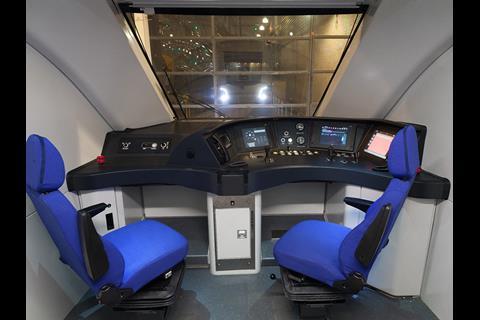 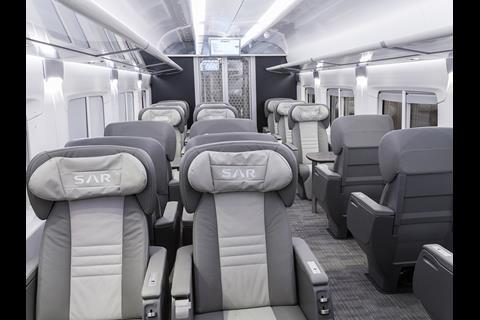 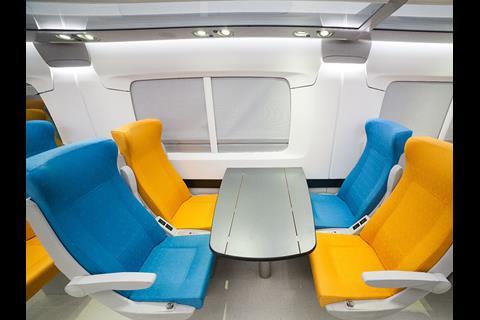 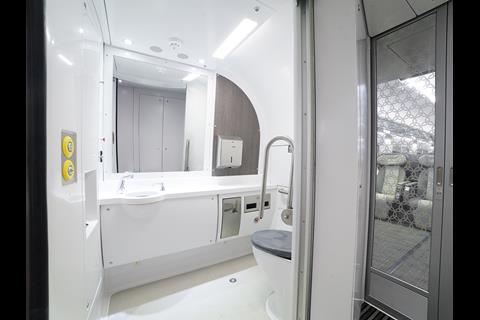 SAUDI ARABIA: The first of six trainsets being supplied by CAF for passenger services on Saudi Railway Co’s North–South line is undergoing trials on the 1 130 km route between Na’ariyah and Riyadh, with entry into service planned for early 2016.

The passenger fleet is being supplied under a 533m riyal contract signed in March 2012. The order includes the diesel-electric locomotives which top-and-tail the trains, and business and economy class coaches, sleeping, dining and restaurant cars, luggage vans and car-carrying vans which can be formed in various way to produce nine-car day or 13-car night trains. The vehicles are designed for 200 km/h operation in temperatures up to 55°C.

The passenger service is intended to promote commercial and urban development in the cities linked by the North–South Railway, helping to draw industrial investment to the area.

Under a separate contract CAF has supplied four similar trainsets to Saudi Railways Organization for use on the Riyadh – Dammam line, taking the total value of its rolling stock orders in Saudi Arabia to more than €400m.