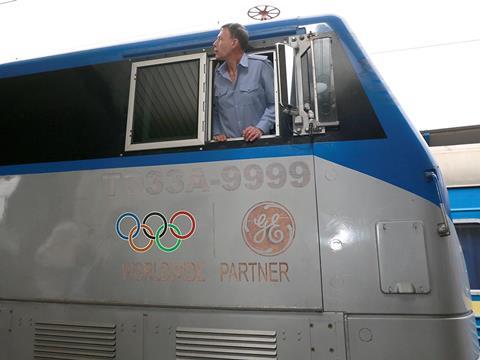 UKRAINE: National railway UZ is to publish a five-year fleet modernisation strategy by the end of October, which it plans to implement following consultation with domestic and international suppliers.

The strategy is expected to include a proposal to call tenders for the delivery of between 30 and 50 modern diesel locomotives each year. UZ’s current fleet is life-expired, with it having acquired just four main line diesel locomotives and four shunting locomotives during the past 25 years.

Initial memoranda of co-operation for fleet modernisation have been signed with companies including Bombardier, GE, Newag, Pesa and Siemens.