VIA Rail dining cars to be refurbished 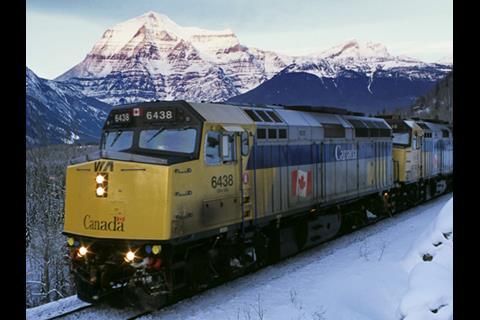 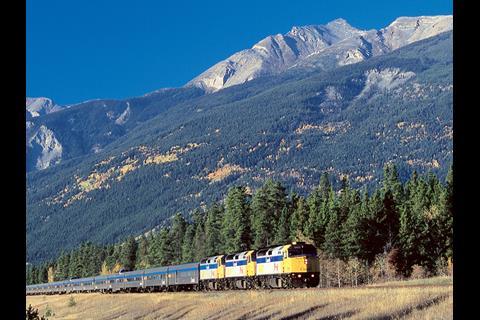 CANADA: National passenger operator VIA Rail has awarded Rail GD a C$16·4m contract to refurbish four dining cars for use on the trans-continental The Canadian service.

The stainless steel vehicles were originally built in the 1950s, and VIA Rail said the refurbishment would extend their useful life ‘by a few decades’.

The work be undertaken at Rail GD’s New-Richmond site in Québec by Q2 2020 will include mechanical upgrading, replacing electrical components, installing a new galley and preparing for wi-fi deployment.

This will allow the operator to offer ‘an enhanced service in a completely renovated diner car’, said VIA Rail President & CEO Yves Desjardins-Siciliano when the contract was announced on October 10. Passengers ‘will be able to savour the best Canadian cuisine while the train winds its way through the most scenic landscapes. The new kitchen will also allow our on-board chefs to prepare world-class meals in a state-of-the-art facility.’